Back to Our Home Page 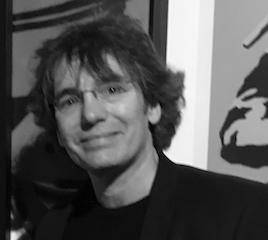 William Frick is an attorney based in Seattle, Washington.

He grew up in Texas, Indiana, and the Hawaiian Islands.

After high school he travelled extensively and then served three years in the US Marine Corps, during which time he was stationed in an assortment of locations – from Japan to the Pentagon. In his last year of service he began attending college in Washington, DC.

After leaving the Marine Corps, he spent eight years working in various positions at MCI Telecommunications in Washington, DC.  During this period he earned a Bachelor of Arts in History, a Masters of Arts in International Studies, and a Juris Doctorate, from The George Washington University.

After law school he practiced in the area of Intellectual Property with the New York City entertainment law firm, Jacobson & Colfin, and then spent a year on a successful litigation project in Pittsburgh.

He later worked as in-house counsel, as well as an aviation history researcher, for the software gaming company Dynamix, Inc. in Eugene, Oregon, a subsidiary of Sierra On-Line in Seattle.

In 1996 he began practicing US Immigration Law as the Immigration Specialist for faculty and students at The Oregon Graduate Institute of Science and Technology (now part of the Oregon Health and Science University) in Portland, Oregon.

Since 1997 the focus of his law practice has been US Immigration Law. He is admitted to practice in state and federal courts throughout the United States and represents clients before the International Criminal Court at The Hague, Netherlands. 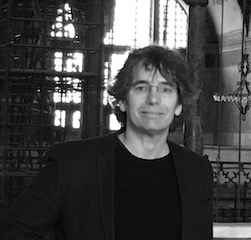 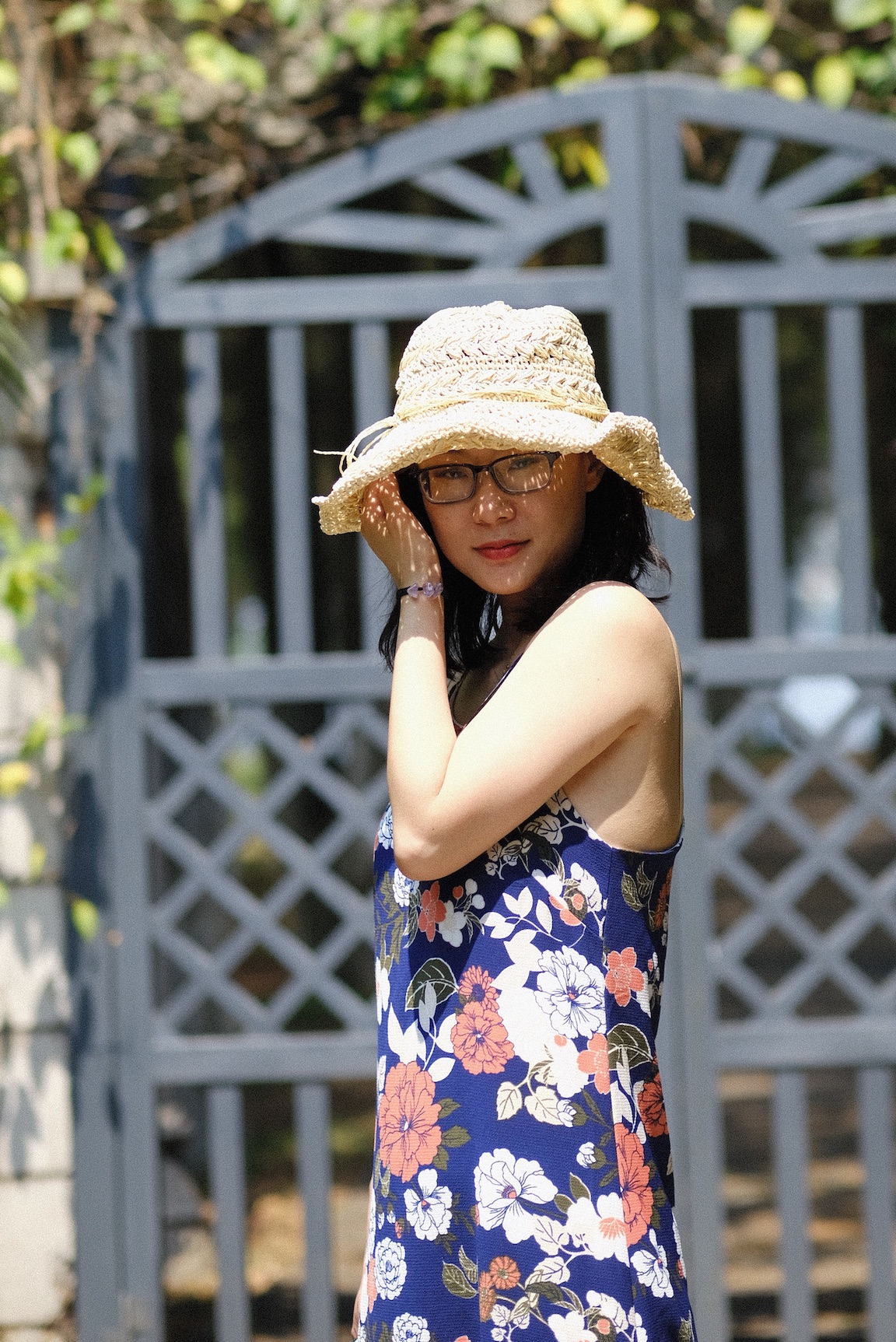 Emilia Liu is an attorney licensed in Washington state, with a background in Chinese law.

She earned her J.D. from Seattle University and LLB from Southwest University in China. During law school she interned at Refugee Women’s Alliance, and International Commission of Jurists – Kenya Section where she worked on international human rights cases.

Emilia is a native Mandarin speaker and moved from China to Seattle in 2016.

Back to Our Home Page